Uber: Lessons to Be Learned Even by the Big Boys 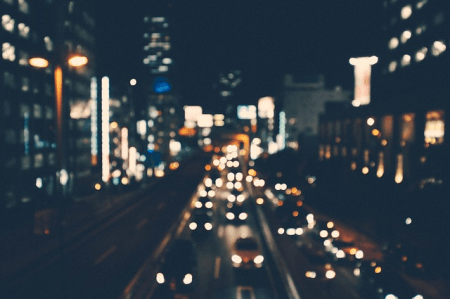 Uber – modestly named after the German word for super, best and above all else – is a company that understands that carving out a niche and exploiting it is key to a successful business. It began aggressively expanding across the US as recently as 2009 and in 2012 it went global. It now operates in every populated continent around the world. It has also been characterized as a form of on-demand business practice (Uberification) that aligns itself with the modern day convenience and instant gratification-seeking consumer base.

For the most part any obstacles placed before Uber in the US have been overcome. However global expansion hasn’t all been plain sailing. Uber is currently engaged in over 100 lawsuits and has been the target of bans and severe protest across Europe and further afield. Another setback came on August 1st when it was announced that to stem the flow of $1billion annual losses in China, a merger with the main local competition would be completed and allow Uber to concentrate its efforts elsewhere.

So, moving forward, how could Uber and other companies entering new markets better prepare themselves for business decisions. We think there are 6 requirements: embed yourself in the local market, set up an effective local sales force, implement multi-channel promotions, establish clean and consistent communication, do your legal homework and make sure your business model is flexible. Now let’s consider Uber’s position on a couple of these factors:

Embed yourself in the local market and be flexible: The Uber business model was perfectly aligned with the free-market and individualistic culture of the US. However in more collectivist cultures there have been issues. Both prospective drivers and users have found the aggressive entry tactics, willful disregard of social customs and lack of adherence to qualifications for drivers distasteful. Not every country is open to dealing with Uber as it operates in the US.

Do your legal homework: The impact of regulation and law cannot be underestimated when judging the success of Uber’s expansion. While common law countries (US and UK) are more likely to flex their interpretation of law (and in some instances change their legislation), civil law countries aren’t as soft. Entering Germany with an illegitimate business model and trying to negotiate from a position of strength hasn’t worked and has led to operations in Frankfurt, Hamburg and Dusseldorf being shut down (ironic given the name). Similar outcomes have been seen in France and Spain.

Don’t misunderstand us. We are in awe of Uber. It has been hugely successful and therefore any criticism has to be seen in this light. What we are saying is that there are always opportunities for making sure your product offer is aligned with foreign cultures. We must never forget the famous adage “think global, act local”.

To see how we can help your business grow